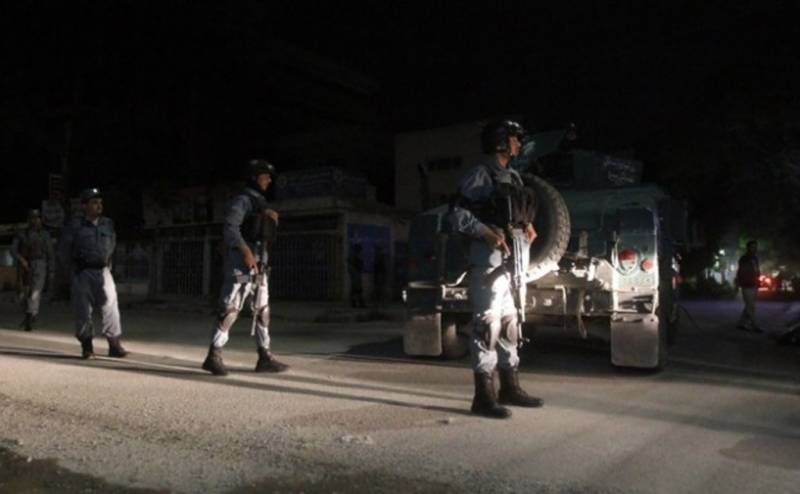 <link>KABUL - A group of insurgents have launched a coordinated attack on the police commandment of Spin Boldak district in southern Kandahar province.

Preliminary reports indicate at least four people were killed in the attack and a number of others have been wounded.

The local security officials confirm the militants detonated a motorcycle bomb near the police commandment to open the way for the remaining insurgents to launch the attack on the compound.

It is yet not clear if the explosion was a suicide blast or not but a security source says two policemen have lost their lives in the attack and two others were wounded.

The source further added that two militants have also been killed in the attack while one of them still resist the security forces and exchange fire.

No group including the Taliban insurgents has so far claimed responsibility behind the incident.