PNCA would organize screening of Turkish Drama Film ‘My Father & My Son’
7 Mar, 2018 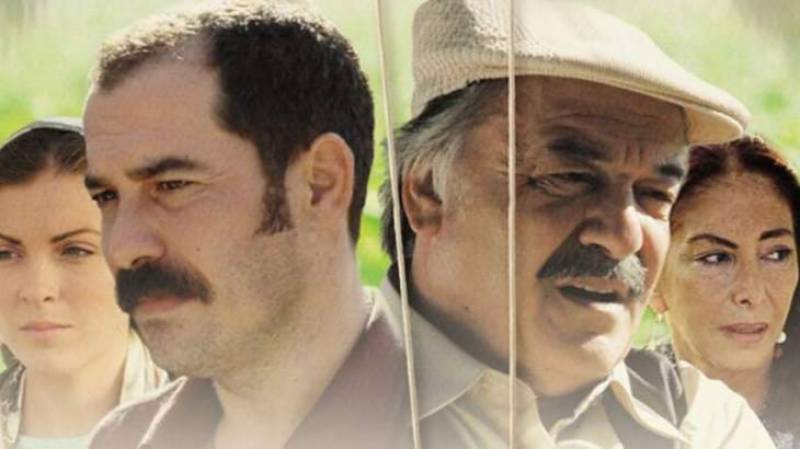 ISLAMABAD:Pakistan National Council of the Arts (PNCA) in collaboration with Embassy of Turkey would organize screening of Turkish drama film “My Father and My Son at PNCA. The film was written and directed by Cagan Irmak about a family torn apart by the 1980 coup.

The film which went on nationwide release on November 18, 2005 became one of the highest-grossing Turkish films in history.

The film won an award for its soundtrack at the World Soundtrack Awards, awarded to Evanthia Reboutsika.

According to film plot, Sadik is one of the rebellious youth who has been politically active as a university student and became a left-wing journalist in the 70’s, despite his father’s expectations of him becoming an agricultural engineer and taking control of their family farm in an Aegean village. On the dawn of September 12, 1980, when a merciless military coup hits the country, they cannot find access to any hospital or a doctor and his wife dies.

After a long-lasting period of torture, trials, and jail time, Sadik returns to his village with 7-8 years old Deniz, knowing that it will be hard to correct things with his father, Huseyin. APP/ AFP