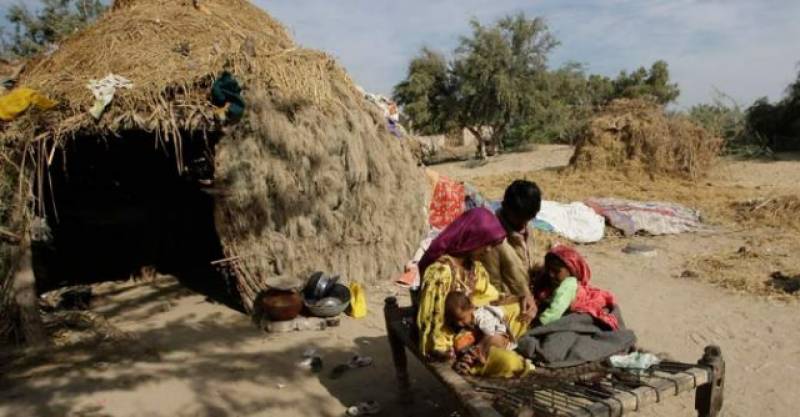 BADIN: At least six children have lost their lives in a week after measles outbreak in Badin district of Sindh.

According to our correspondent, the disease has affected more than 40 children in a Rato Kolhi viallage of Badin, claiming lives of seven children in last seven days.

Teams of doctors were dispatched to the village after the deaths were reported.

Doctors fear that the disease could potentially spread and turn into an epidemic, despite anti-measles vaccination campaign by Sindh health authorities.

On Sunday, three infants died and five were hospitalized in critical condition after anti-measles vaccine was administered to them in Nawabshah.

Doctors believe that expired vaccines were the reason behind the deaths, but district health officials and the vaccination teams denied it.