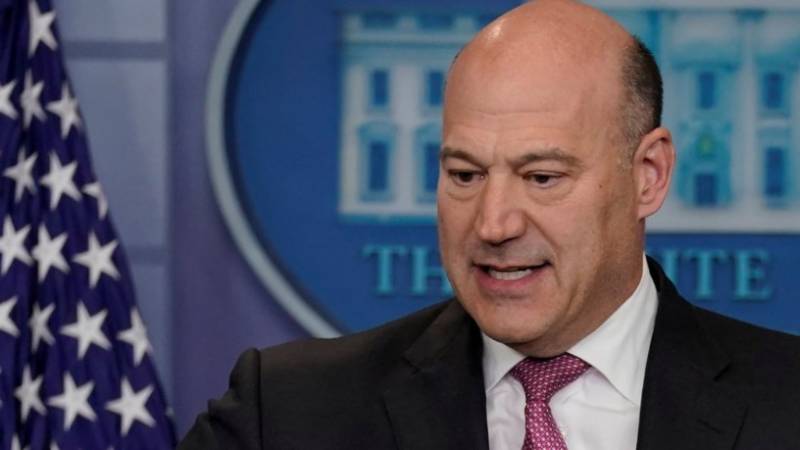 It is the latest in a series of high-profile departures from President Trump's team.

In a statement released by the white house, Mr Cohn said it had been "an honour to serve my country".

There has been speculation that Mr Cohn, a supporter of free trade, was angered by Trump’s plans to impose tariffs on aluminum and steel imports.