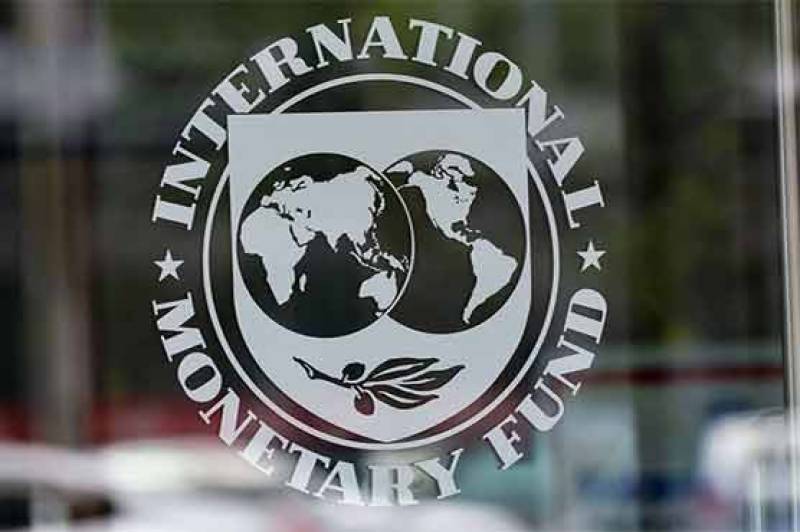 ISLAMABAD - The Executive Board of the International Monetary Fund (IMF) has concluded the first Post-Program Monitoring Discussions with Pakistan.

According to IMFGPakistan’s near-term outlook for economic growth is broadly favorable. Real GDP is expected to grow by 5.6 percent in FY 2017/18, supported by improved power supply, investment related to the China-Pakistan Economic Corridor (CPEC), strong consumption growth, and ongoing recovery in agriculture. Inflation has remained contained. However, continued erosion of macroeconomic resilience could put this outlook at risk.

"Following significant fiscal slippages last year, the fiscal deficit is expected at 5.5 percent of GDP this year, with risks towards a higher deficit ahead of upcoming general elections.

Surging imports have led to a widening current account deficit and a significant decline in international reserves despite higher external financing," the IMF stated.

Against the background of rising external and fiscal financing needs and declining reserves, risks to Pakistan’s medium-term capacity to repay the Fund have increased since completion of the Extended Fund Facility (EFF) arrangement in September 2016."

The directors took note of Pakistan’s favorable growth momentum, but noted with concern the weakening of the macroeconomic situation, including a widening of external and fiscal imbalances, a decline in foreign exchange reserves, and increased risks to Pakistan’s economic and financial outlook and its medium.