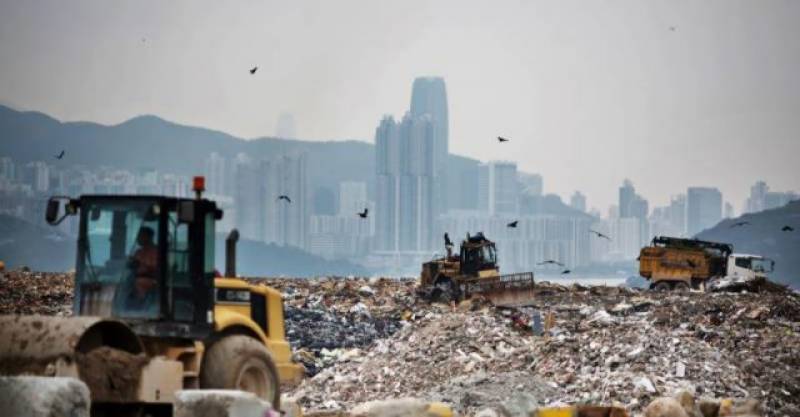 KARACHI:The police in Karachi have been arresting municipal staff instead of people who litter.

Sindh had banned people from dumping household, industrial, commercial and hospital waste in open spaces. It gave SHOs the power to arrest anyone caught doing this.

Except the police are not actually cracking down on the violators—and are instead going after garbage collection staff. They started to protest.

“The police are demanding bribes from us,” said Zulfiqar Shah of Municipal Workers Trade Unions Alliance. He was interviewed on Samaa’s Naya Din programme Wednesday.

One staffer said police were stopping sanitation workers on their way to the garbage transfer stations. “Police arrested four workers, including two of the Chinese company, for collecting garbage,” said Malik Nawaz.