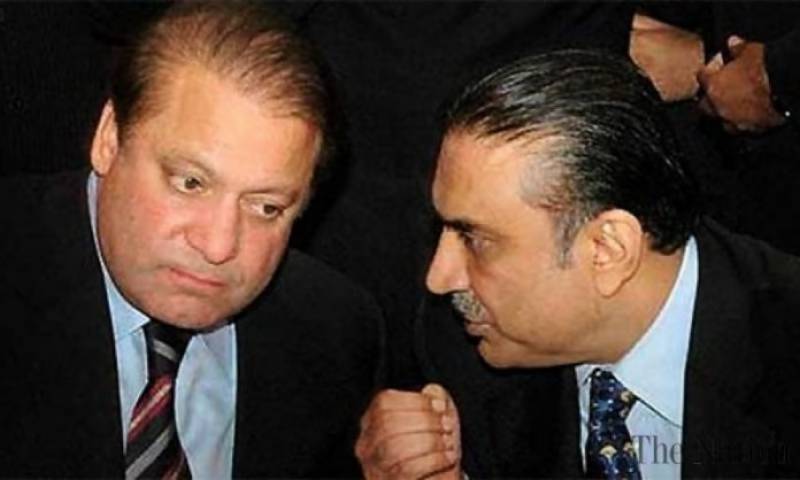 *Nawaz Sharif has suggested that Raza Rabbani should be re-elected as Chairman of the Senate.*

“Thank you very much, but I don’t want this,” said Zardari when asked by a journalist about Nawaz Sharif’s support for the outgoing Senate’s chairman.

“I have discussed some names with Maulana Fazlur Rehman, who will share our suggestions with his friends,” he said.

Zardari’s dismissal came shortly after Nawaz Sharif said that his party was ready to support Raza Rabbani if he was nominated by the PPP for the election of Senate’s Chairman.

“We feel Raza Rabbani has been a good Senate’s chairman. And therefore, we are ready to support him,” he said. “But if it doesn’t happen, we will bring our own candidate,” he stated.

“Is this a democratic behavior what Zardari sahab has been doing? We are still committed to the charter of democracy,” he said.

The former three-time premier, who was elected by the PML-N as their ‘leader for life’ said that his party had always accepted the mandate of other political forces.