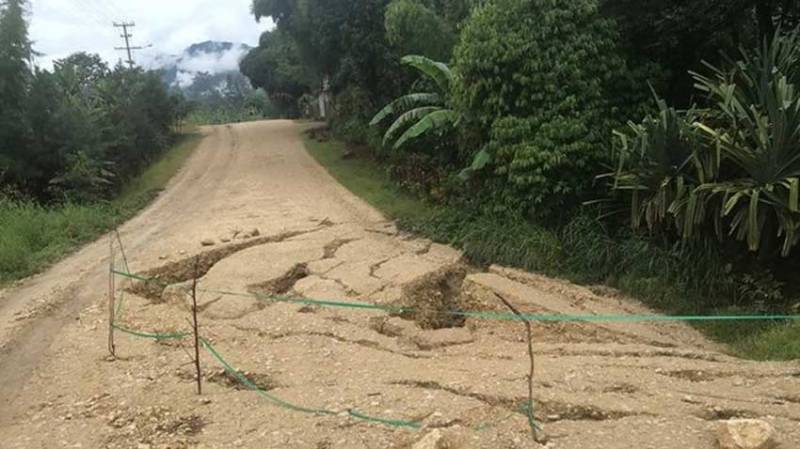 It was the most severe of a series of aftershocks that have rattled the resource-rich region, about 600 km (370 miles) northwest of the capital Port Moresby, complicating efforts to provide aid to nearly 150,000 people in need of emergency supplies.

“It appears Hides was hardest hit. We haven’t heard about potential casualties there yet, but it is a big village with many people.”

Local media outlets on Tuesday reported the death toll from the original quake had risen to 75, after government officials said previously that 55 people had been killed.

A spokeswoman at Papua New Guinea’s National Disaster Center said on Wednesday that authorities had not yet finalised a casualty report. Reuters/APP