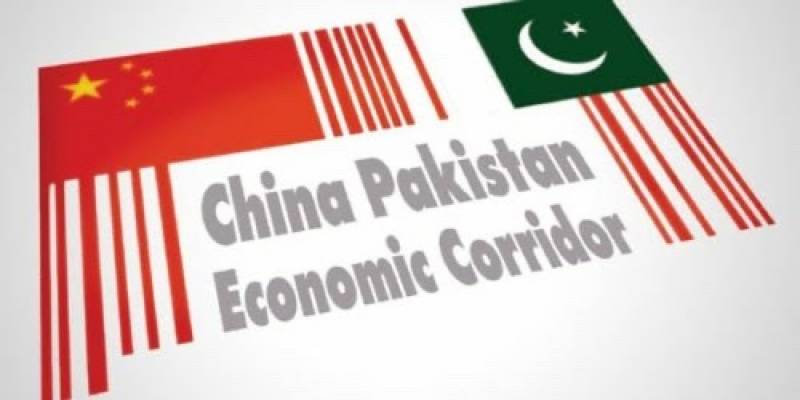 China-Pakistan Economic Corridor, a flagship project of the Belt and Road Initiative, has solved the electricity shortage problem in Pakistan and will further promote the country’s industrialization to create more jobs, Pakistani President Arif Alvi noted during a recent online reception held to celebrate the Sino-Pak 70th anniversary.

Explaining China’s new energy construction experience, Lei Yu, an expert at the Chinese Academy of Environmental Planning pointed out that “At the government level, China has formulated the Renewable Energy Law, which has laid a sound legal foundation for the development of renewable energy.

To ensure the scale of power generation and ensure a better return for the investment in this area, China’s State Grid gives priority to receiving electricity from these renewable energy sources,” Lei said.

In terms of price, China has set a preferential benchmark price for renewable energy such as wind power and hydropower. In addition, subsidies have been given to high-cost construction, such as offshore wind power, to boost returns on investment, Lei told the reporter.

In addition to government purchases, China also encourages the participation of nongovernmental capital.

In the process of the construction of renewable energy transmission channels, part of its network is open to society so that such investment can enter, develop, and yield good returns.

According to some studies, Pakistan has a high rate of electric transmission and distribution losses.