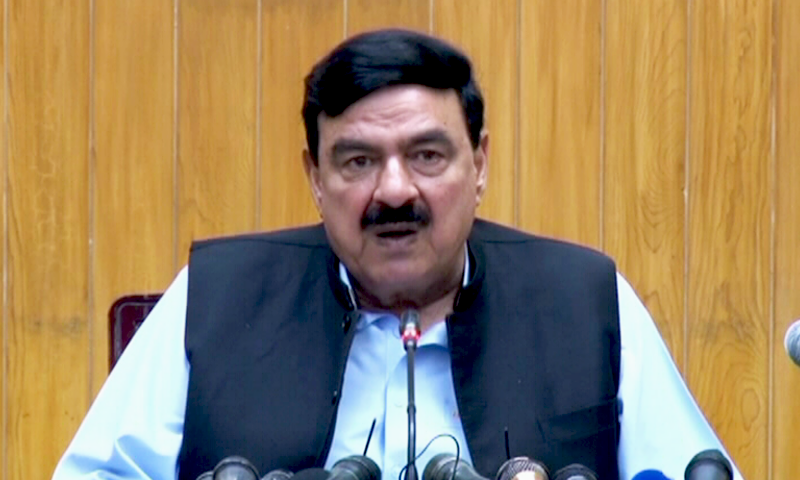 Minister for Railways Sheikh Rashid Ahmed has said the previous governments are responsible for unemployment and inflation in the country.

Talking to a private news channel, he said those looted the national money could create disruption in days to come.

He was of the view that the national money plunderers should be given an exemplary punishment.

The minister said the opposition is creating hurdles in the ongoing development of the country and trying to build pressure on the incumbent government for its vested interests.

He said the government should actively respond to those who are trying to further create economic crisis in the country.

To a question about announcement of curtailing defence budget, he said keeping in view the present regional scenario, it was not an appealing initiative.

Replying another question, he said the elements using derogatory language against the state institutions should be dealt as per law of the land.