This is budget of Punjabistan and not Pakistan: Bilawal Bhutto
7 Jun, 2016 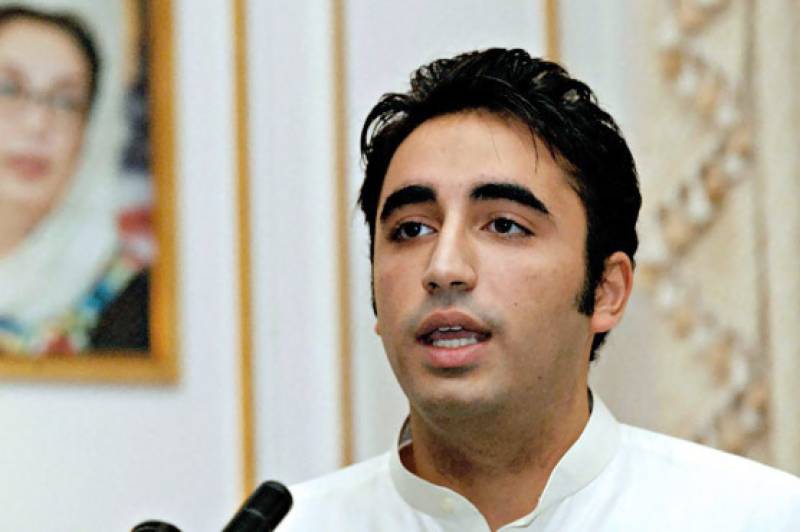 ISLAMABAD: While lambasting at government for not presenting public friendly budget, PPP Chairman Bilawal Bhutto alleged that budget for next fiscal year 2016-17 is an attempt to break federation.

As per details, Bilawal Bhutto said in his tweet message that it seems that budget has been designed to break the federation and we reject one unit budget for Punjabistan.

Budget have also been rejected by opposition parties terming it as disappointing and said that no effective steps have been taken by government to provide relief to the poor people of Pakistan.

Opposition leader Khurshid Shah and JI Ameer Siraj ul Haq have also expressed their concerns over the budget saying that government has failed to resolve the issues of people in next fiscal year budget.

It is also worthy to mention here that Sindh, Baluchistan and KPK have raised objections of  allocating little funds for developmental projects as compared to Punjab.