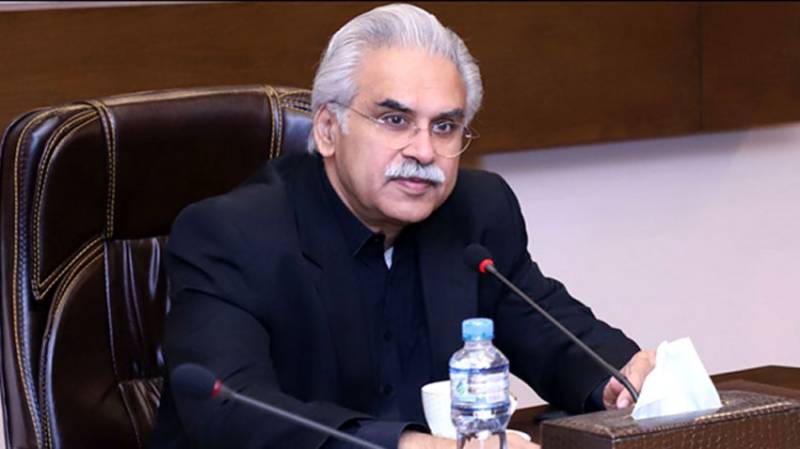 ISLAMABAD-Special Assistant to the Prime Minister on National Health Services Dr. Zafar Mirza has said the year 2019 was challenging for eradication of polio and now the country was implementing the IBM recommendations.

During a meeting of Independent Monitoring Board on Polio Eradication, he said we have full support of the Nation Command and Operation Centre (NCOC) as well as the top offices of the country including the prime minister and chief ministers.

Meanwhile, National Institute of Health has confirmed another polio case in Sindh taking the total tally in the province to 19 and 57 in the country.

Earlier, in April, the health authorities had suspended the polio campaign due to the surge of COVID-19 in the country.

As per laboratory reports, the fresh case emerged from district Malir, Karachi and confirmed in a 60-month-old male child.

According to the official data, in 2020, three cases have been confirmed in Punjab, 19 in Sindh, 21 in Khyber Pakhtunkhwa and 14 in Balochistan.