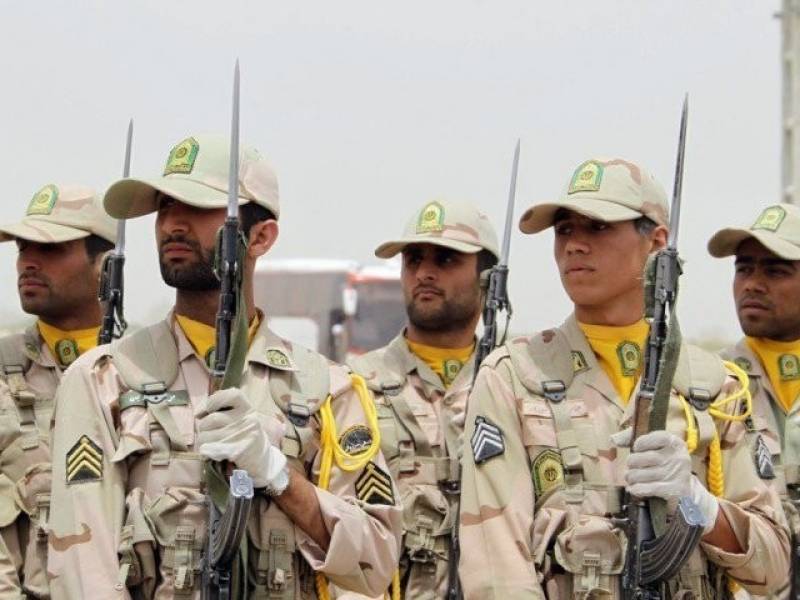 The fighting occurred in the Rask region in the southwestern

Last month, state television reported the death of a police officer and five "terrorists", said to be members of the Jaish al-Adl jihadist group, in the nearby Khash region.

Sistan-Balochistan in recent years, and Tehran accuses it of ties to