How China is adversely affecting US Economy?
7 Jul, 2016 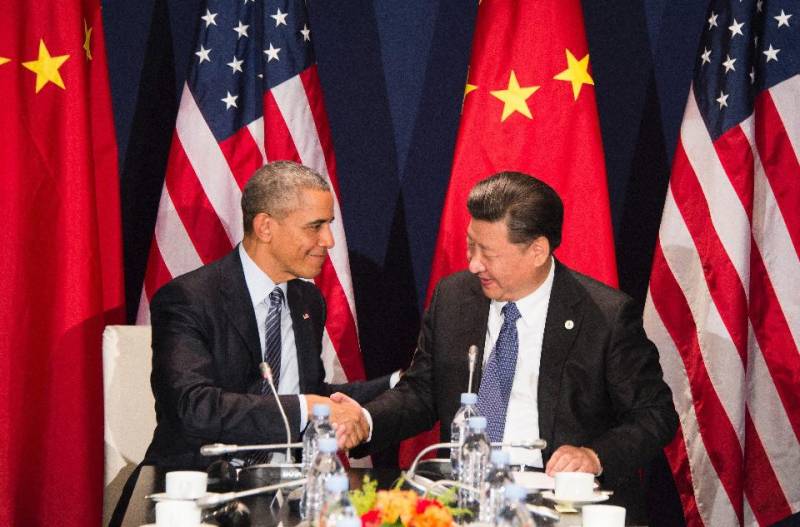 than expected in May as imports jumped and exports slipped, and the gap with China widened sharply, government data released Wednesday showed.

The country's chronically deficit trade balance with the rest of the world climbed 10.1 percent in May to a seasonally adjusted $41.1 billion, the largest month-over-month increase since July 2015.

"Appreciation of the US dollar is weighing on the trade balance, making imports relatively inexpensive, while lowering the competitiveness

in capital goods as foreign businesses cut back spending on assets such as US machinery and equipment.

In May, US goods exports notably sagged for civilian aircraft, down 7.5 percent, and motor vehicles, off 2.3 percent.

Imports leaped 1.6 percent to $223.5 billion, almost entirely due to an increase in imports of goods such as industrial supplies, up 7.1 percent, and consumer goods, including mobile phones, up 2.9 percent.

Meanwhile, imports of services reached an all-time high of $41.4 billion.

Jim O'Sullivan, chief US economist at High Frequency Economics pointed out that despite May's big rise, the trade deficit was just modestly higher than the first-quarter average of $40.6 billion.

"The Q2-to-date average is down from Q1, consistent with net exports adding modestly to Q2 GDP growth," he said in a client note.

The country's politically sensitive goods trade gap with China soared 19.3 percent to $29 billion in May.

The goods deficit also widened with the 28-nation European Union, by 13.5 percent.

With Canada, the largest US goods trading partner, an April trade surplus swung into a small deficit of $107 million in May.