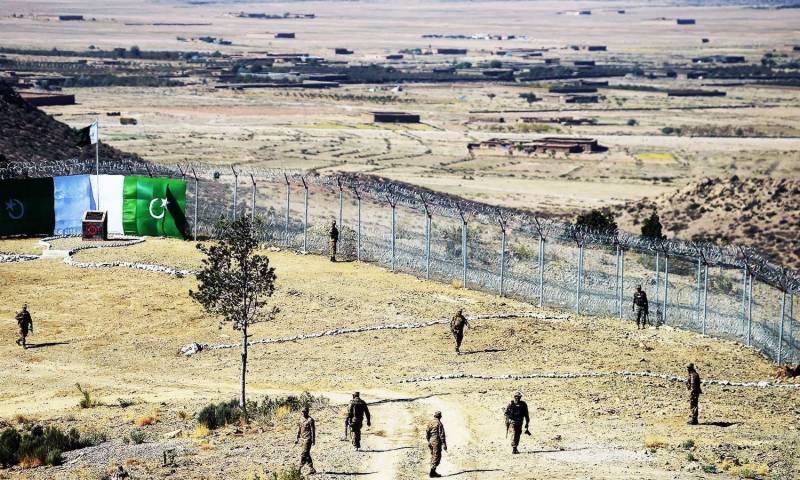 Five Pakistani soldiers embraced martyrdom when terrorists from Afghanistan opened fire on them in the Kurram District on Sunday.

According to the Inter-Services Public Relations (ISPR), media wing of the Pakistan Army, Pakistani troops responded to the attack and the terrorists suffered heavy causalities.

In a statement on Sunday, Pakistani Interior Minister Sheikh Rashid Ahmed expressed sorrow and grief over the martyrdom of the security personnel in the terrorist attack. He called upon the Taliban government to stop such terrorist attacks on the Pakistani forces as per its promise.

The attack comes days after Pakistani security forces foiled attacks on their checkpoints in Panjgur and Nushki areas of Balochistan. At least 20 terrorists were killed in a clean-up operation on Friday and Saturday.