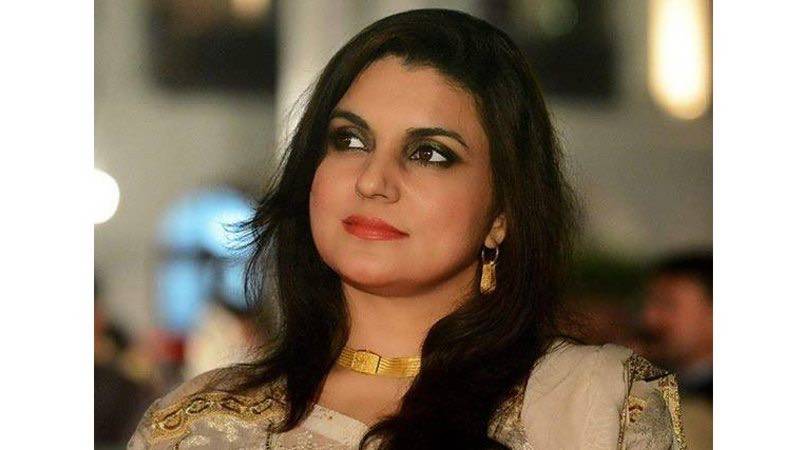 LAHORE – Special Assistant to Punjab CM on Information Firdous Ashiq Awan revealed that the federal government is planning to filed a reference against Federal Ombudsperson for Protection against Harassment of Women at Workplaces Kashmala Tariq over misuse of funds.

Awan said that the reference will be filed on orders of Prime Minister Imran Khan. “She has been using the money for funds on her personal expenses,” she told Samma.

Kashmala was appointed as ombudspersons five years ago during the tenure of the Pakistan Muslim League-Nawaz (PML-N).

The special assistant said that the Ministry of Law will send the reference to President Arif Alvi for approval once it is finalised.

Meanwhile, the National Accountability Bureau (NAB) is also investigating transactions of millions of rupees in the bank account of Kashmala Tariq.