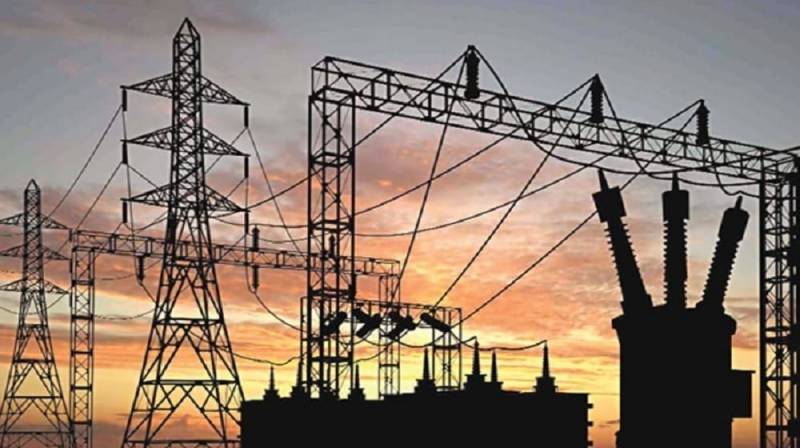 The government of Punjab is planning to generate over 5,000 MW of electricity to reduce its dependence on the national grid.

It intends to facilitate the generation of 300 MW of electricity by initiating a number of small hydropower projects under short, medium, and long-term strategies by 2024. It has already floated tenders to begin the construction of 12 mini-hydropower projects before June 2021.

‘Save electricity for Yourself and the Nation’ is a slogan of the federal government but we have slightly changed it for Punjab – ‘Make Electricity for Yourself and the Nation’. For this, we envision Punjab as an energy-secure province by promoting the renewable energy sector involving the optimal use of indigenous resources, private sector investment, timely regulatory interventions, and efficient energy conservation

According to a report shared with the government, Punjab is seeking the supply of electricity to several off-grid villages and requires the development of generation facilities near load centers or clusters, the exploration of oil and gas, the retrofitting of 300 MW of solar energy at the 600 MW Quaid-e-Azam Solar Park, and the establishment of an identified 1,000 MW wind corridor at Rajanpur.