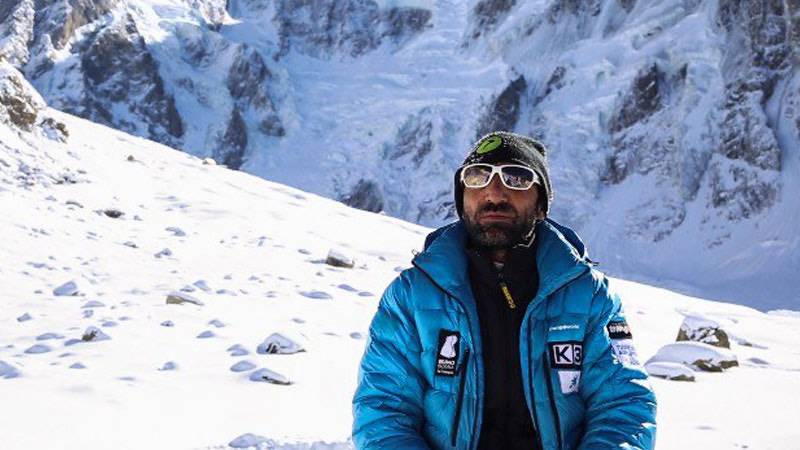 *The Pakistan Army launched another search operation Sunday morning to rescue Muhammad Ali Sadpara, the Pakistani on the mission to hoist the national flag on the world’s second-highest mountain K2, and two foreign climbers after they lost contact with their teams on Friday. *

Two helicopters with local mountaineers and porters have flown from Skardu. They will go up to 7,000 meters.

Sadpara, John Snorri from Iceland, and Juan Pablo Mohr from Chile were attempting the winter K2 summit but lost contact after they began their push from camp 3 at midnight between Thursday and Friday.

“It’s already been more than 30 hours, we (at basecamp) have received no news of John Snorri, Ali Sadpara, and Juan Pablo Mohr, since none of the GPS trackers seem to be working,” Chhang Dawa Sherpa, their expedition manager, said in a statement.

On Saturday, an army helicopter conducted a search flight. “Unfortunately, they cannot trace anything and the condition up in the mountain and even at the basecamp is getting poor,” he added.

On the other hand, Sadpara’s son Sajid, who was also part of the expedition, reached back to the base camp after waiting for the climbers for over 20 hours at camp 2. He had returned to camp 3 due to issues with his oxygen regulator.

Following the news, people across Pakistan requested prayers for the safe return of Sadpara and his companions.

Foreign Minister Shah Mahmood Qureshi has assured that the government is taking all measures to rescue the mountaineers as soon as possible.