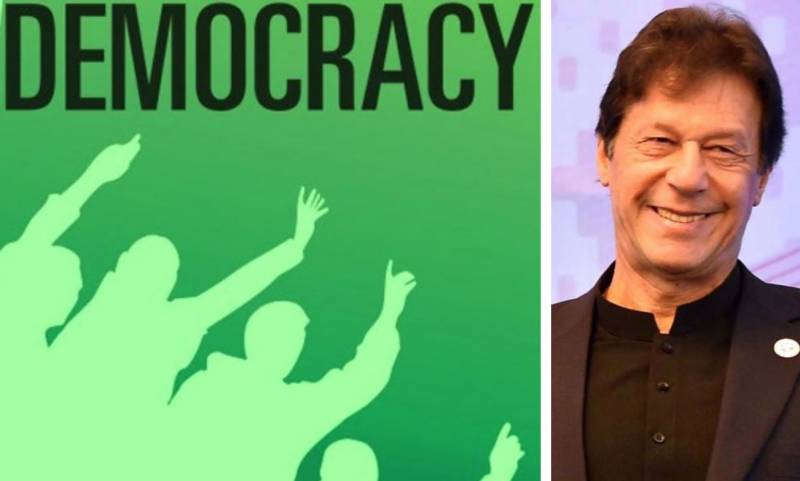 ISLAMABAD – Pakistan has improved three places to 105th position in the 2020 Democracy Index’s global ranking, according to The Economist Intelligence Unit.

Out of 167 countries, the Democracy Index categorizes 23 countries as full democracies, 52 as flawed democracies, 35 as hybrid regimes, and 57 as authoritarian regimes.

In the neighbours, Sri Lanka ranked at 68, India at 53rd, Bangladesh stands at 76, Bhutan at 84 while Afghanistan is ranked 139th and classified as an ‘authoritarian regime’ in the index.

Norway topped EIU Democracy Index, Iceland, Sweden, New Zealand, and Canada were the other countries that made up the top five.