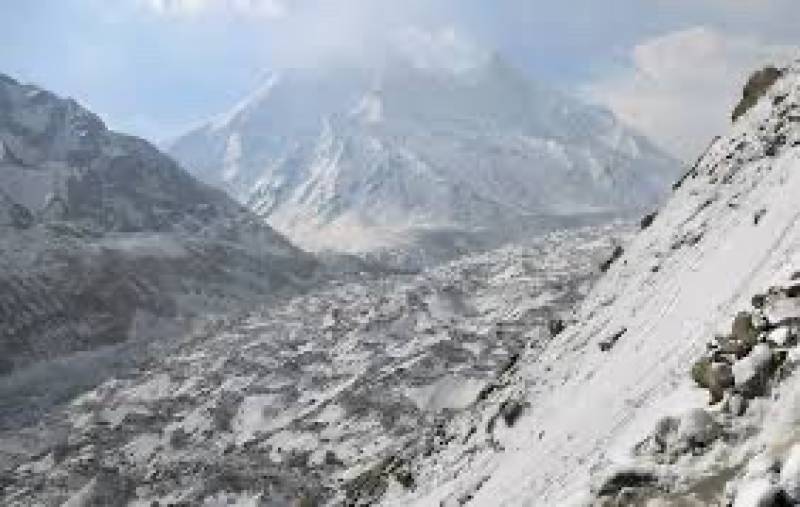 Some 150 people went missing after part of a Himalayan glacier broke in northern India, leading to a massive flood, officials said on Sunday.

"Representatives of the power project have told me that they are not being able to contact around 150 of their workmen at the project site," Ridhim Aggarwal, an official of the state disaster response force, told local media.

Photos and videos posted and shared on social media platforms showed a massive flood in the river and extensive damage to villages.

According to the National Disaster Recovery Force (NDRF), its teams together with Indo-Tibetan border police launched a rescue operation and recovered three dead bodies.

In a Twitter post, Trivendra Singh Rawat, the state chief minister, said: “People are being evacuated from the areas near Alaknanda [river]. As a precautionary measure, the flow of the Bhagirathi river has been stopped. SDRF [state disaster recovery force] is on alert. I am leaving for the spot.”

He also confirmed that the other two dams in the area have been emptied out and the flow of the river has been stopped to minimize the effect.

“We are on high alert. NDRF has already moved from Dehradun to Joshimath, with few more teams from Hindon Airport [near Delhi] to be airlifted to Uttarakhand’s Dehradun,” said NDRF Director-General S.N. Pradhan.

Indian Prime Minister Narendra Modi said on Twitter he is “constantly monitoring the unfortunate situation” as he traveled across the northeastern state of Assam to launch a state highway project.

In 2013, massive floods in the state caused by cloudburst had caused the country’s worst natural disaster since Tsunami 2004, killing 5,700 people.