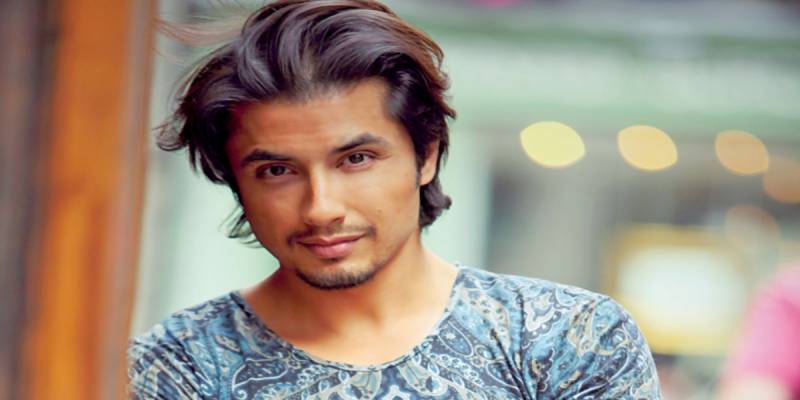 Anthem of 6th edition of Pakistan Super League was released on 6th February and fans are eagerly waiting for singer Ali Zafar to come up with a new song.

The PSL anthem link featured vocals from singers Aima Baig, Naseebo Lal, and the Young Stunners team. However, the song was not liked by the audience and they shared negative comments.

Fans are remembering singer Ali Zafar, who had sung the anthem of the first edition of PSL. The song was a major hit and was highly liked by Pakistanis.

He won the hearts of many last year when he released his song ‘Mela loot lia’ that features dance performances of local audiences as well.

This time, fans are still hopeful that Zafar will release a new song. Hashtag #AliZafar becomes a top trend.

‘Teefa in trouble’ actor seems to be enjoying the moments. Taking to Twitter, he asked, “Ab kya kardia mai ne” (What have I done now?).