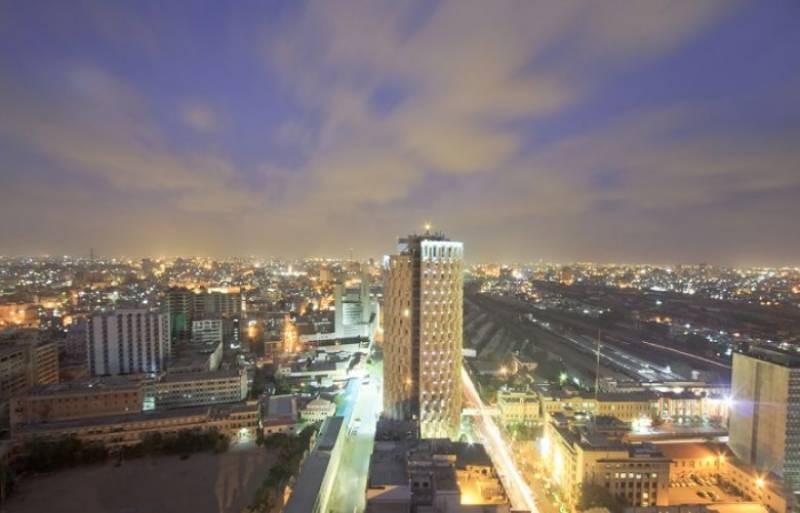 Karachi has been ranked at 93 in the latest global crime ranking published by Numbeo.com, improving its standing by five places since January 2020 and 22 places since mid-2019.

The website defines the 'Crime Index' as "an estimation of overall level of crime in a given city or a country".

In January 2020, Karachi's crime level stood at 55.20 and thus the city was ranked at 88. Currently, the metropolis stands at a "moderate" crime level of 55.15 and has been ranked 93 among a total of 387 cities, signifying an improvement in the law and order situation.

According to a police statement, Sindh Inspector General of Police Syed Kaleem Imam noted that the city stood at number six with a "very high" crime level at one point in 2014.

"The Sindh province and all its large cities, particularly Karachi, have witnessed an overall improvement in law and order and crimes of various types have visibly reduced," he said.

The Sindh IGP attributed the improvement to better policing and stricter measures taken to combat crime.

He claimed that different kinds of crimes have reduced significantly in the province including murders, targeted killings, kidnapping for ransom, dacoities/robberies, extortion, etc.

Imam said that the police strategy and action against drugs, gutka mafia, gambling, and other dens of social ills are being made result-oriented.