Nawaz Sharif to return back next month, Assemblies dissolution in March 2023
7 Dec, 2022 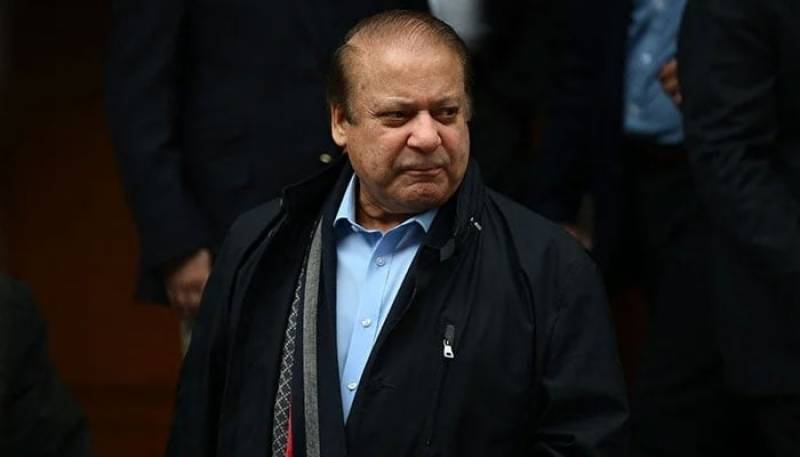 The *PML-N* link leader made the claim while speaking on *Geo News*' programme "Capital Talk". The PML-N supremo has been living in London in self-exile for the past almost four years.

Nawaz will allocate tickets to the candidates for the next general elections, the PML-N leader said, adding that the polls would be held in the country in 2023.

“It seems that the assemblies would be dissolved between March-June 2023," he predicted.

The PML-N supremo had left for London in November 2019 following his illness as then prime minister Imran Khan had permitted him to go abroad for medical treatment.