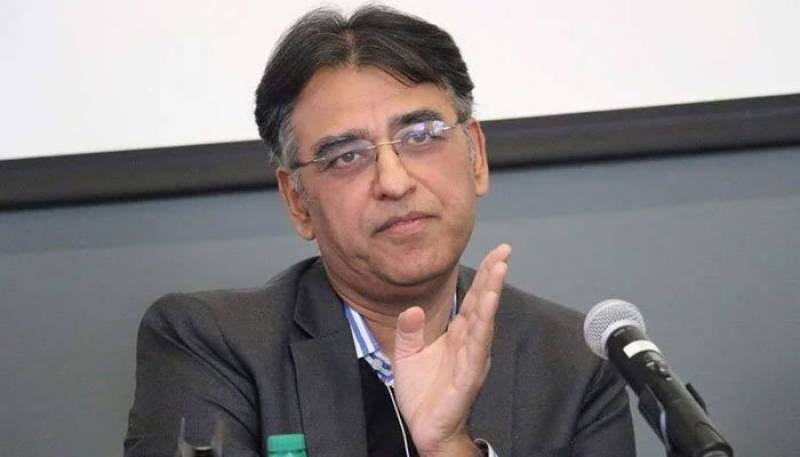 The Rawalpindi Bench of Lahore High Court (LHC) Wednesday disposed of a contempt of court case against Pakistan Tehreek-e-Insaf (PTI) leader Asad Umar after the latter unconditionally apologised to the court.

Asad Umar appeared before the court along with his lawyer Chaudhary Faisal Advocate.

“Produce your client. Where is he?” Justice Jawad Hassan said to Faisal Chaudhry. Upon this, Asad Umar came to the rostrum and apologised unconditionally to the court for his speech.

“My intention was not to target any judge or judiciary. We respect the judiciary and will continue doing so. I apologise if my speech crossed the line,” he said.

“Courts allowed your long march, [but] you levelled allegations against the courts. The problem is not the contempt of court. It is about the accusations against institutions and personalities,” Justice Jawad Hassan remarked.

“There was no mentioning of a judge in my speech,” Asad Umar replied.

The court, however, disposed of the contempt of court case against Asad Umar after an unconditional apology from him.