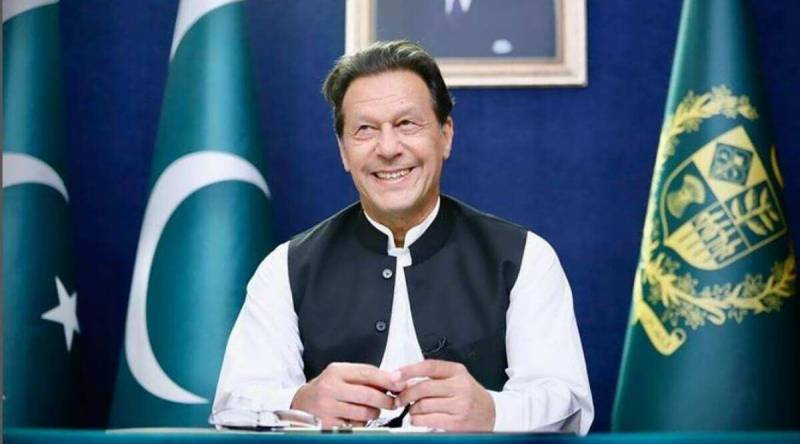 Former prime minister Imran Khan has said that any further delay in the elections will cause irreparable loss to the national economy.

He was speaking at a meeting of assembly members belonging to Sheikhupura, Kasur, and Nankana Sahib held here on Tuesday.

The parliamentarians were taken into confidence regarding the road map of the upcoming general elections and the PTI protest drive in the meeting.

Imran Khan asked them to prepare for elections and begin campaigning in their constituencies. “Whether the government come into elections or not, we will be dissolving the assemblies and move towards elections.”

He said that giving more time to the current government would be hard for the country's economy as the government had proved to be a complete failure in managing the economy.

The members opined that the only solution to the country's problems is transparent and early elections. The dissolution of the Punjab and Khyber Pakhtunkhwa assemblies is a major political decision and it should be implemented in such a way that effective results can be seen, they asserted.