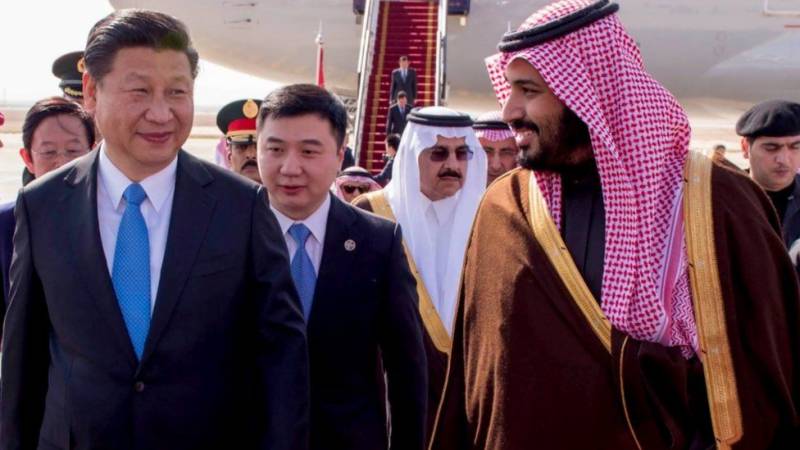 Xi, head of the world’s number-two economy, will also attend a summit with rulers from the six-member Gulf Cooperation Council and talks with leaders from elsewhere in the Middle East, strengthening China’s growing ties with the region.

The Chinese leader will arrive on Wednesday, the official *Saudi Press Agency* said, for only his third trip abroad since the coronavirus pandemic began and his first to Saudi Arabia since 2016.

“As the largest importer of Saudi oil, China is a critically important partner and military relations have been developing strongly,” he said, adding that he expected “a number of agreements to be signed”.

The visit also coincides with heightened tensions between Saudi Arabia and the United States over issues ranging from energy policy to regional security and human rights.

The latest blow to that decades-old partnership came in October when the OPEC+ oil bloc agreed to cut production by two million barrels a day, a move the White House said amounted to “aligning with Russia” on the war in Ukraine.

On Sunday, OPEC+ opted to keep those cuts in place.

Shihabi said the timing was “a coincidence and not directed at the US”.