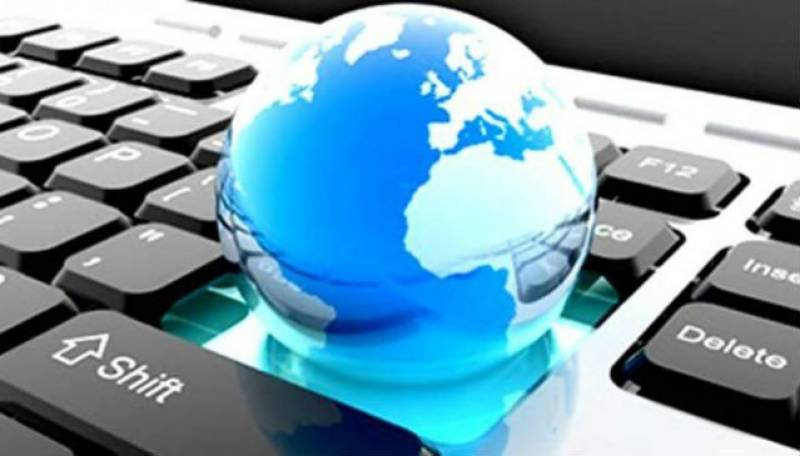 ISLAMABAD: Pakistan’s IT industry has demonstrated positive growth trends for the last fourteen years with 100% growth in export earnings as total annual revenue of Pakistan’s IT Industry is nearing $3.5 billion.

Managing Director Pakistan Software Export Board (PSEB) Iftikhar Shah told APP that as a result of tax exemption and incentives, Pakistan’s IT exports have grown to an estimated $2.9 billion which includes Pakistani freelancers estimated to be earning more than $300 million annually.

Pakistani domestic market for IT & IT Products and services is also strong, estimated at over $500 million in annual revenue, and growing rapidly.

Total annual revenue of Pakistan’s IT Industry is nearing $3.5 billion, he added.He said, to improve perception of Pakistan in strategically important international markets and in order to provide maximum marketing opportunities to Pakistani IT companies, costly financial subsidies are offered in order to enable participation by Pakistani IT companies at international trade fairs.

With the support of IT ministry and PSEB Pakistani companies have repeatedly won recognition at international forums and count world’s largest and most reputable entities among its regular clients. At yearly APICTA Awards, Pakistani IT companies have consistently won top awards.

Pakistan is ranked as the 4th most popular country for freelancing in the Online Labor Index published in 2017 by Oxford Internet Institute (OII) and is consistently ranked among the top destinations for ICT outsourcings a result of strong government efforts and stellar commitment to the growth of the IT sector in Pakistan.

The Minister for IT & Telecom Anusha Rahman Khan has constituted a multi-stakeholder High Level Executive Council Forum (ECF) to work on how to increase IT & ITES exports as part of the government economic growth agenda and has stressed upon PSEB authorities to complete all running projects within stipulated time period with complete efficacy to boost IT exports.