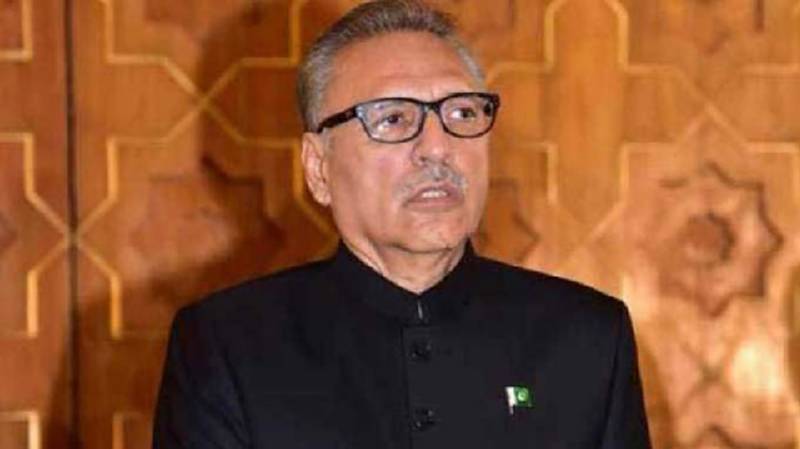 ISLAMABAD- President Dr Arif Alvi on Friday said construction of Diamer Bhasha Dam would usher in a new era of prosperity for the people of Gilgit Baltistan and also for the entire country.

He expressed these views in a briefing given to him during his visit to Gilgit city.

Gilgit Baltistan Acting Chief Minister Mir Afzal apprised the president that Diamer Bhasha Dam would generate 4,500 mega watt of electricity, whereas 16,500 jobs would also be created through its construction.

Diamer Bhasha Dam project would be completed in eight-and-a-half years.

He expressed satisfaction that the construction of Diamer Bhasha Dam would provide employment opportunities to the youth of the area.

He hoped that completion of the project would meet the energy needs of not only Gilgit-Baltistan, but also the entire country.

President Alvi said Gilgit-Baltistan was of utmost importance to Pakistan and the government was taking effective steps for its development and prosperity.

He mentioned that Gilgit-Baltistan had huge potential for development in tourism and energy sectors.

The president stressed the need for steps to ensure improvement in the health and education infrastructure of Gilgit-Baltistan.

He called for extending the scope of health and education facilities to the remote areas of Gilgit-Baltistan.

The president was also briefed about the overall situation of Gilgit-Baltistan.