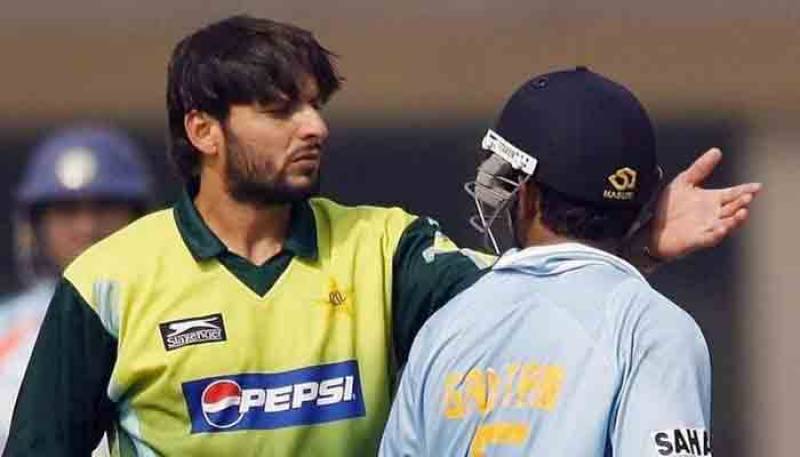 Famous Pakistani cricket, ‘Boom Boom’ Shahid Afridi, in a tweet, urged the United Nations to intervene in the Indian move to bring the disputed state of Jammu & Kashmir under the national government’s direct rule.

"Kashmiris must be given their due rights as per #UN resolution. The (have) the right of freedom like all of us," Afridi, who announced his retirement from international cricket last year after playing 398 one-day matches, wrote on Twitter.

"Why was @UN created & why is it sleeping? The unprovoked aggression & crimes being committed in Kashmir against #Humanity must be noted. The @POTUS (President Trump) must play his role to mediate."

Afridi has been vocal about his political views online, often getting in to a social media fights with Gambhir, who is now a member of parliament for Modi’s Bharatiya Janata Party. Kashmir has been divided between India and Pakistan since their independence in 1947.