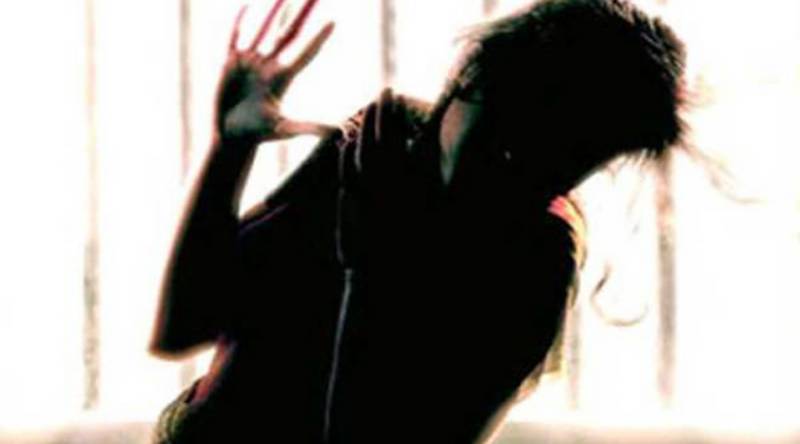 ISLAMABAD - Capital Development Authority (CDA) official allegedly blackmailed and raped a girl in broad daylight in a park on August 2.

Two of his accomplices watched and assisted him in the crime, local media has reported.

The victim was with a boy at Fatima Jinnah Park (F-9 Park) when they were approached by a man claiming to be from CDA. The man, along with his accomplices, harassed them and blackmailed them. They were told that they would be taken to the police station where their parents would be called.

The girl had told the officials that that had done nothing wrong and asked him to call the police if he wanted to do so. The boy thought that they were doing this for money and gave them Rs2,000 after which he was asked to leave the park. The boy had been told that they would escort the girl from a different gate.

Later, the girl was taken to a secluded area where one of the men raped her while the other two watched. The official who had raped her dropped her off to a nearby metro station and was threatened the victim into silence.

The victim approached Margalla Police on Monday and registered a complaint against the culprits. In her application, she wrote that she was bringing the matter on record so that no other woman has to go through the torment that she suffered and so that the culprits can be punished.