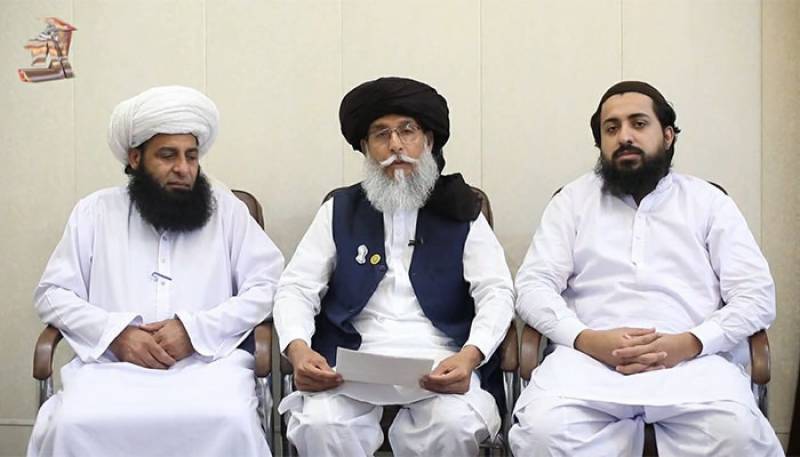 Lahore: Tehreek-e-Lubaik Pakistan (TLP) has also given an ultimatum to the government over the unconstitutional step.

TLP hinted that there may be a sit-in protest in Faizabad against the move.

While other political parties are protesting against the no-confidence motion, now the Tehreek-e-Lubaik Pakistan has also come to the fore.

The top leadership of Tehreek-e-Libek has hinted that they too may stage a sit-in protest in Faizabad against Imran Khan's wrapping up of the constitution.