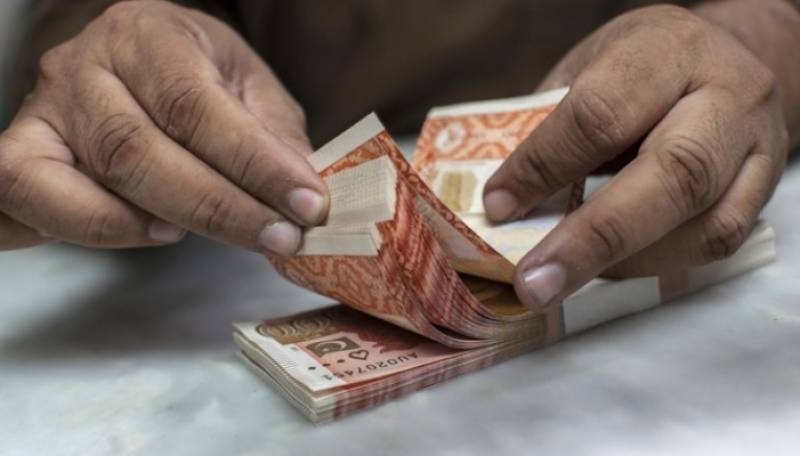 LAHORE: The Lahore Chamber of Commerce & Industry (LCCI) has urged the State Bank of Pakistan to intervene for controlling depreciation of the local currency.

“Inter-bank US dollar exchange rate is on the rise. The SBP should intervene for averting economic crisis. Rupee devaluation would be the last straw that breaks the camel’s back”, LCCI president Mian Nauman Kabir said in a statement. He said that rupee devaluation would lead to new wave of inflation and halt economic growth.

He said that the recent surge in the prices of the greenback would jack-up the input cost that would hit the export-oriented industries hard. He said that the SBP should ascertain the factors weakening the value of rupee and check the possibilities of undue speculations and malpractices in the operation of foreign exchange markets. “This will help stabilise rupee and restore the confidence of the business community,” he said.

He said that an unchecked increase in the dollar rates was multiplying the cost of doing business and badly affecting the industrial, manufacturing and agriculture sectors as Pakistan had to import fertilisers, food items, oil, machinery and industrial raw material.

He said that the government should take immediate measures to arrest further devaluation of rupee to avoid more damaging consequences for the economy. He said though the weaker rupee benefited the exporters by giving them more rupees per dollar, but the benefit was neutralised by the costly imported inputs of manufacturing sector including textiles thus eroding the financial advantage.

The LCCI president said that high cost of doing business and heavy government borrowing was mother of all economic ills. He said that if the greenback continued its upward flight, it would certainly inflate import bill besides lowering the competitiveness of Pakistan’s business and industry. Therefore, the government should intervene and stop the dangerous trend, he maintained.