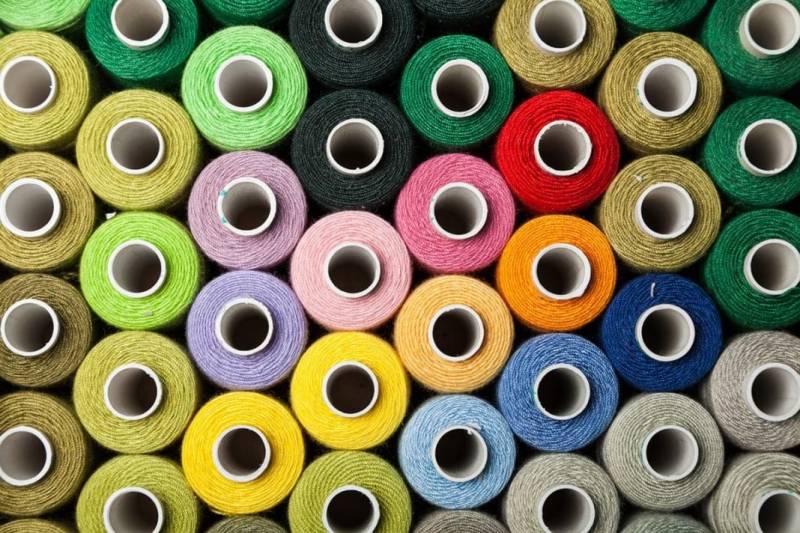 Pakistan’s exports of textiles surged to an all-time high as they rose by 26 percent to $14.26 billion during the first nine months of the current fiscal year as compared to $11.36 billion in the same period last year.

According to the All Pakistan Textile Mills Association (APTMA), the year-on-year (YoY) rise in exports is attributed to the high demand in the West ahead of the summer season, while other causes include the revival of economic activity which has resulted in a scarcity of numerous retail brands, competitive utilities, and borrowing rates.

In comparison to last year, Pakistan’s textile exports remained up, led primarily by a significant recovery in the value-added segments.

The data further shows that on a linear basis, textile exports have fallen by 2.3 percent month on month from $1.69 billion in February to $1.65 billion in March.