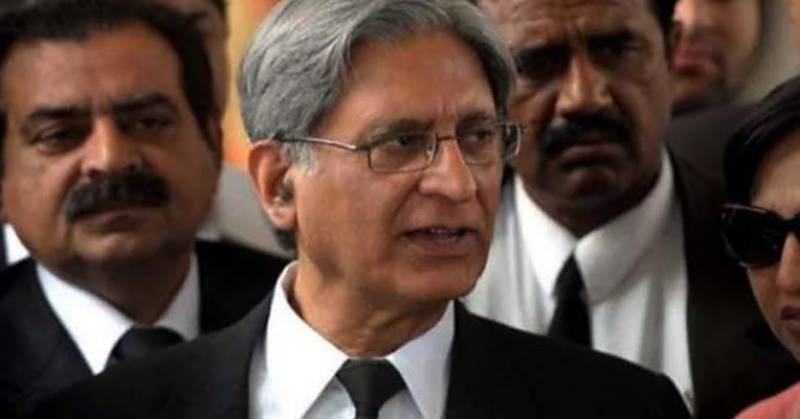 Reacting over the decision of the Supreme Court Prominent lawyer Aitzaz Ahsan has said that the Pakistani courts have always given the verdicts in favour of the Sharif family.

Earlier in 1993 the Supreme Court gave verdict in favour of Nawaz Sharif for restoration of the National Assembly and today again the verdict came in favour of the PMLN.

Earlier Supreme Court of Pakistan has nullified all orders by the Prime Minister and President post April 3.