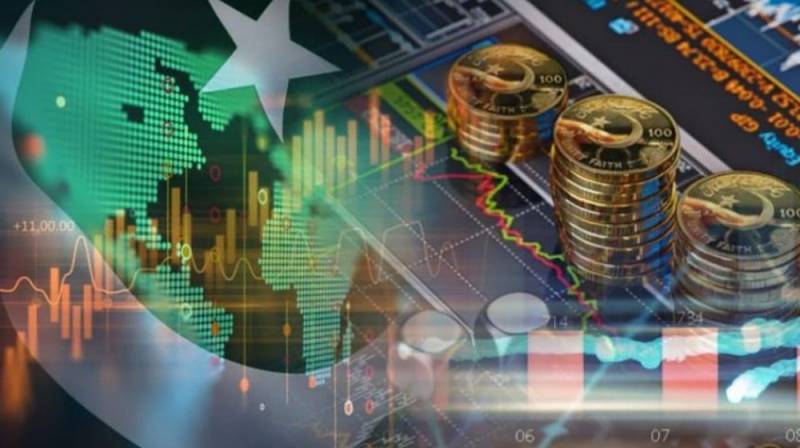 The President of the Islamabad Chamber of Commerce & Industry (ICCI), Muhammad Shakeel Munir, has voiced his concern about Pakistan’s rising trade deficit which widened by 70 percent to $35.4 billion from July 2021 to March 2022.

The deficit has been attributed to the increasing imports and stagnant exports which should be heeded by policymakers.

While talking to a delegation of traders, Munir also called for urgent remedial measures to curb the unhealthy trend as it can create a myriad of problems for the already fragile economy.

Munir said that the trade deficit had reached an all-time high of $37.7 billion in FY 2017-18 but the efforts of the government had reduced it to $23.2 billion in 2019-20. However, the trade deficit has again increased alarmingly, and if this trend continues, it could cross $40 billion by the end of this fiscal year.

He said that despite being an agricultural country, Pakistan imports many agricultural products, including wheat, sugar, palm oil, and other food items, which has been contributing to the rising trade deficit.

The president stressed that the government’s agriculture research institutes should work with farmers and help them improve the per acre yield of agriculture productivity to help the indigenous production meet the local needs and aid the country in scaling back on its reliance on imported food items. link