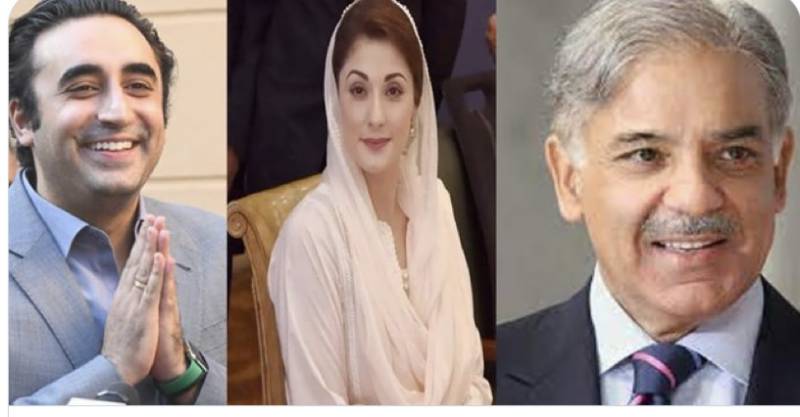 *Opposition leaders have lauded the Supreme Court’s verdict that declared the events of April 3, including the National Assembly deputy speaker’s ruling on the no-trust motion and the subsequent dissolution of the assembly, to be contrary to the constitution and of no legal effect.*

Opposition Leader in the National Assembly Shehbaz Sharif tweeted, “An epoch-making day! Mubarak to all who supported, defended & campaigned for the supremacy of the Constitution. Today, politics of lies, deceit & allegations has been buried. People of Pakistan have won! God bless Pakistan.”

PML-N vice president Maryam Nawaz in a tweet congratulated the nation on the Supreme Court verdict that, she said, upheld the supremacy of the constitution. It has brought an end to the politics of those who broke the constitution, she added.