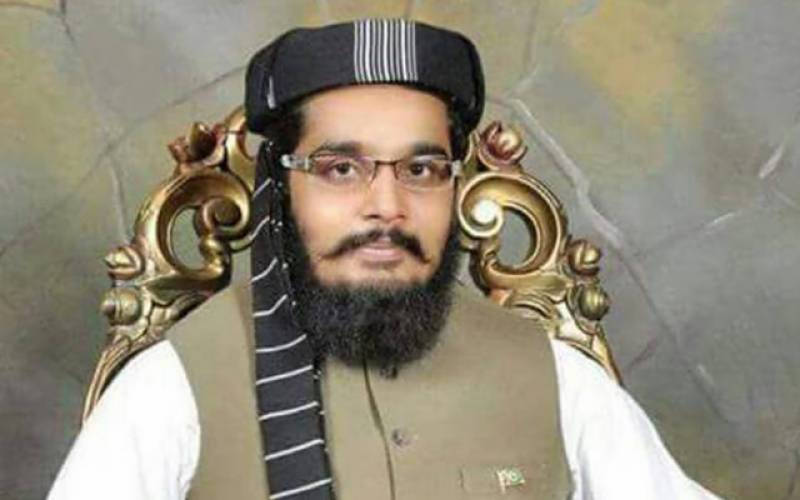 Muawiyah Azam has claimed that he was voting for Hamza Shahbaz.

It is pertinent to mention here that he belonged to the party which was formerly banned by the government over religious violence in the country.

Preparations were made for the meeting of the Punjab Assembly under the chairmanship of Mazari.