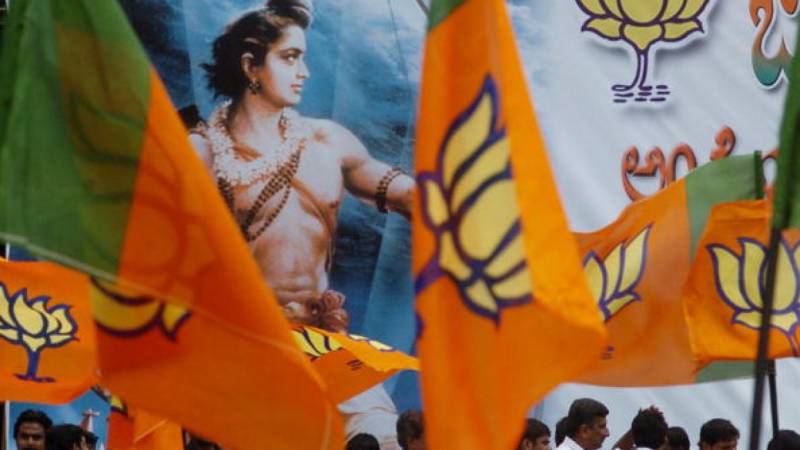 Araga Jnanendra, the home minister of the BJP-ruled state of Karnataka in southern India claimed on Wednesday that a 22-year-old was murdered in the state's capital because he did not speak Urdu.

He later retracted the statement, saying that his initial statement was ‘not right', as reported in *The Times of India.*

Other BJP leaders and right-wing news outlets however have continued to amplify this false claim, including BJP National Secretary CT Ravi.

In a separate incident, popular food company Haldiram’s was targeted by a right-wing news outlet that claimed the company was using Urdu to ‘hide’ the contents inside its food packaging from Hindus.

*Sudarshan News’* editor Suresh Chavhanke claimed that the ingredients behind a specific Haldiram’s snack were written in Urdu to deceive Hindus into eating food they are not allowed to consume on certain religious occasions.

The text is not Urdu but Arabic, as Haldiram’s is widely exported from India to the Gulf states.

*Sudarshan News* is known for its support for Hindu nationalism and for spreading hatred against Muslims, and is one of the biggest beneficiaries link of government advertising since Narendra Modi came to power in 2014.