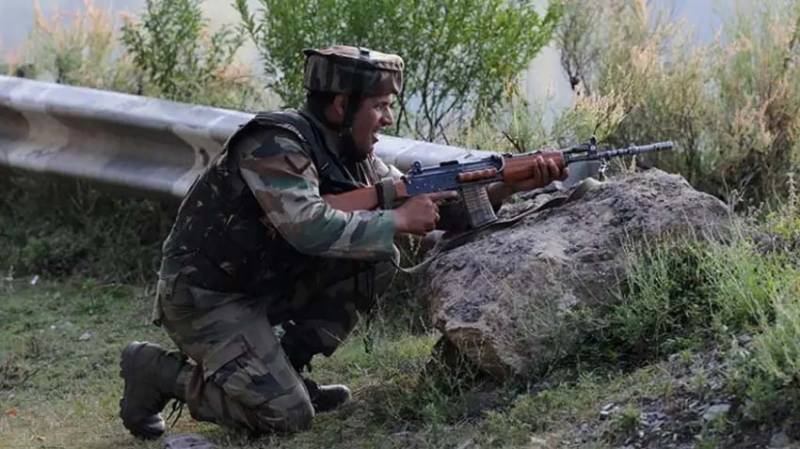 In Indian illegally occupied Jammu and Kashmir, several people were injured when Indian troops opened indiscriminate fire at them while they were offering Zuhar prayer at Jamia Masjid in Kupwara district today (Thursday).

The Indian army personnel forcibly entered the mosque and started indiscriminate firing. People demonstrated in the area against the troops’ action to which the police resorted to teargas shelling to disperse them.

Meanwhile, a report by research section of Kashmir Media Service released today said that Indian troops in their unabated acts of state terrorism have martyred over 566 Kashmiris including 13 women since revocation of special status of the territory in August 5, 2019.

India’s dreaded National Investigation Agency along with Indian paramilitary and police personnel carried out raids at multiple locations in Srinagar, Badgam and other areas of the Kashmir Valley, today and took away mobile phones, laptops and other gadgets besides harassing the people.

On the other hand, members of Digipub, a union of digital media outlets in India, at a press conference in New Delhi condemned attack on a group of journalists at a Hindu Mahapanchayat and demanded the Indian government to take action against the culprits.