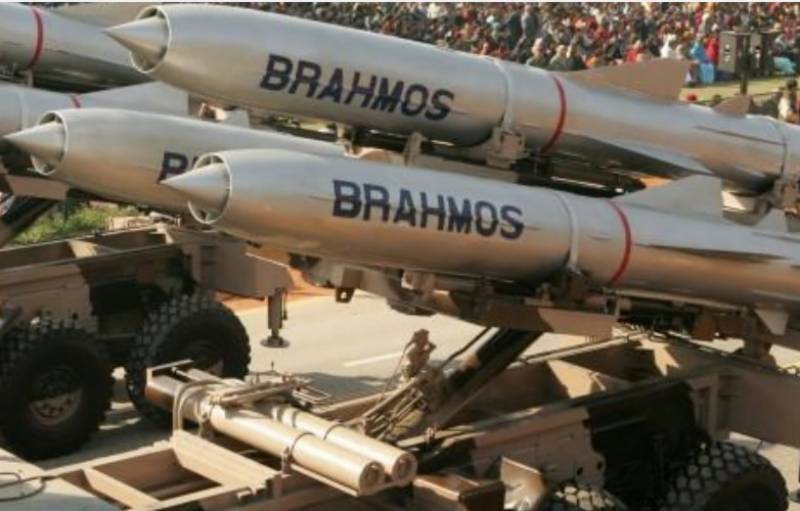 The Philippines link had asked New Delhi for a clarification on the BrahMos missile it is buying from India days after the defence ministry admitted to a missile having been accidentally fired into Pakistan.

Indian Ambassador to the Philippines link S Kumaran said this in the course of a virtual talk on the partnership between the two countries organised by the Ananta Centre on April 5, reported Indian media.

Asked if there had been concern in Manila over the accidental link missile firing link Pakistani, Kumaran said that he had to address the issue with the country’s defence secretary.

“Yes, I did have an opportunity to interact with defence secretary [Delfin Negrillo] Lorenzana and I clarified and our Ministry of Defence clarified…there was…I wouldn’t describe it as concern…there was obviously a query and we responded with the fact that there was no technical issue as far as we could understand it. And there is a technical enquiry underway and we could have that cleared up once the information is available,” Kumaran said.

Lorenzana was the official who signed the $375-million deal for the Philippine Marines, with India’s BrahMos Aerospace, for the former to acquire three batteries of the BrahMos cruise missile. India had called the deal – signed earlier this year – its first for a major weapon system. The Philippines link the first country to buy the BrahMos missile.

On March 11, Indian Ministry of Defence announced that the “high speed flying object” that Pakistan had earlier claimed entered its airspace on March 9, was in fact a missile that had been “accidentally fired” due to a “technical malfunction.”

This missile is believed to be a BrahMos, even though the defence ministry has not specified what variety of missile had been misfired.

In the talk, Kumaran was also asked if there was concern in Manila over the fact that the BrahMos missiles are made jointly by Russia – facing heightened global censure in the light of its attack on Ukraine.

“I think it’s very important for us to maintain the fact that this is an India-Philippines transaction… I don’t want to downplay the fact that the weapons system is jointly developed and manufactured by Russia and India. And there is a strong element of Russia’s support in the system, but definitely, this is an India-Philippines transaction. I do believe and am quite confident that we’ll be able to move ahead on that basis, on a bilateral basis,” Kumaran said in reply.

The ambassador, however, sought to impress that the Philippines’ faith in the missile system would stem from India’s use of it. “There’s definitely a degree of confidence in the system because of the fact that India uses it extensively. I did not get any sense that these two issues you highlighted [Russia and the accidental link firing] could potentially be a factor in taking this relationship forward,” Kumaran ultimately said.