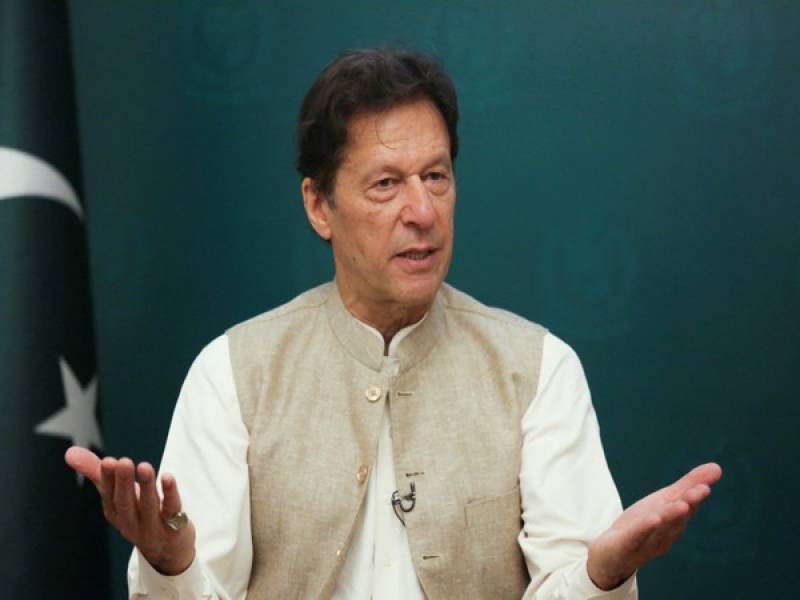 Islamabad : Imran Khan's step-son Musa Maneka on Tuesday said that his family has nothing to do with the 'deals' done by Farah Khan