ECP Chief be sacked if unable to perform constitutional duty of holding elections in time
7 Apr, 2022 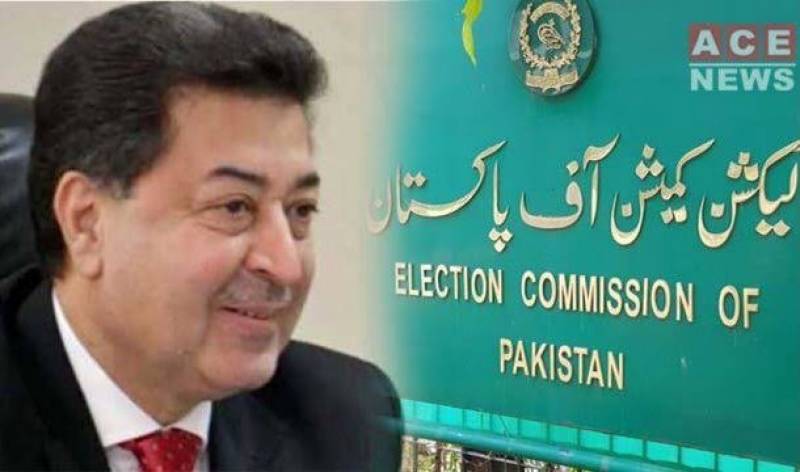 The Election Commission of Pakistan (ECP) Thursday refused to hold the elections in three months.

In a reply to a letter from President Arif Alvi, the ECP, the ECP said that constituencies are the key to holding elections.

According to ECP, despite repeated letters from the ECP, the final census was not published on time.

The ECP said that seven months are needed for transparent and fair elections.

The ECP said the Election Commission cannot be blamed for this delay.