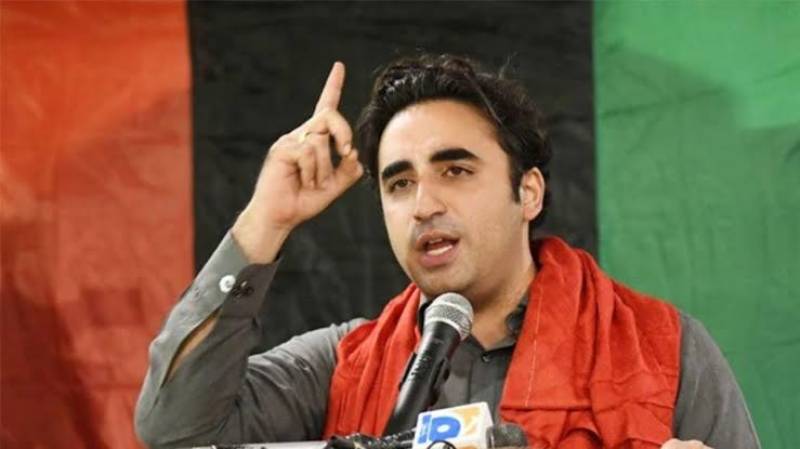 “In the past, we have seen the doctrine of necessity which is not acceptable now, therefore, we should look towards the Constitution of Pakistan only," he asserted.

“We want the court decision regarding the deputy speaker’s unconstitutional ruling to be in favour of the Constitution. It should not be in mine or Imran Khan's favour,” he added.

Responding to PML-Q’s decision to join PTI, Bilawal said that despite the breach of promise by PML-Q, the Opposition still had a majority.

“We [the joint Opposition] have proved a majority in the Centre as well in Punjab,” he said.