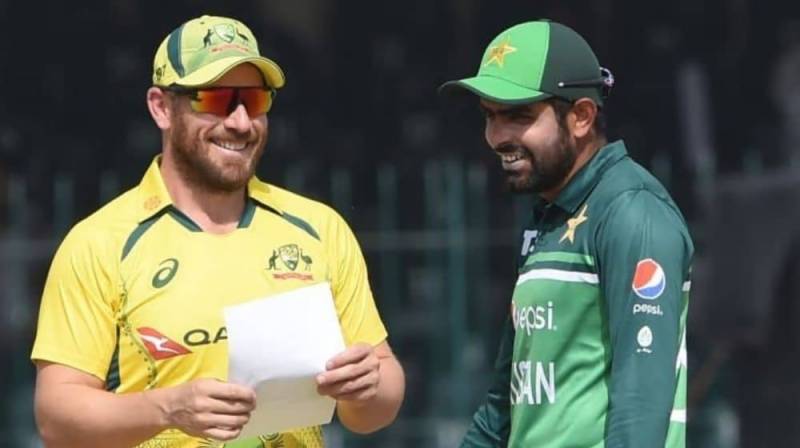 Australia’s limited-overs captain, Aaron Finch is delighted that the Australian bowlers will not have to bowl to Pakistan’s captain, Babar Azam, for the next few months.

During the post-match conference after the one-off T20I, Finch jokingly stated that they are glad Australia’s tour of Pakistan is coming to an end because they won’t have to bowl to Babar Azam for a while.

The flamboyant batter had registered scores of 50+ on seven consecutive occasions against Australia. He scored 390 runs in Tests, 276 runs in ODIs, and 66 runs in the one-off T20I.

Australia’s historic tour of Pakistan came to a conclusion as the visitors defeated the Men in Green in the T20I clash on Tuesday night. Aaron Finch, who had a horrid time with the bat in the ODI series, finally scored some tuns as he led his side to a victory with a match-winning half-century.