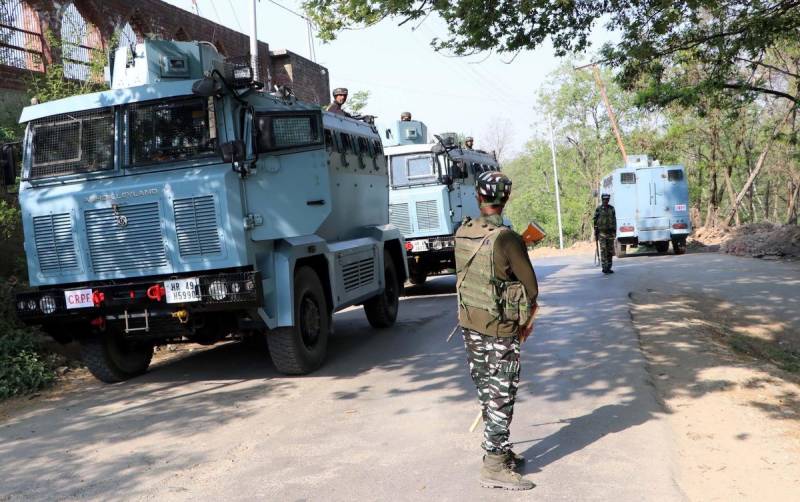 "A robust security and intelligence grid is in place to prevent any terrorist attack. In addition, day and night area domination, round the clock checking at Nakas, patrolling and proactive operations against terrorists are being carried out," he said.

Replying to another question, the minister said the Jammu and Kashmir government has reported having received proposals for investments worth approximately ₹51,000 crore since the abrogation of Article 370 link .