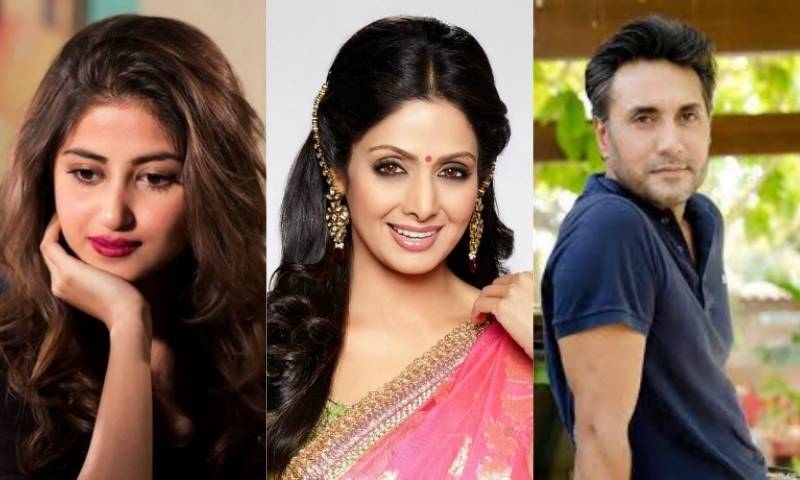 Two years back Sajal Aly starred in the Bollywood movie ‘Mom’ along with Adnan Siddique. The movie did pretty well at the box office, earning quite an acclaim for the actress.

According to media reports, tapping on the Chinese market, Zee studios have decided to release the movie in China.

Sajal Aly played daughter to late Sridevi in the movie which revolved around the beautiful relation of a mother and her daughter.

The movie will be released in the Chinese cinemas on May 10.