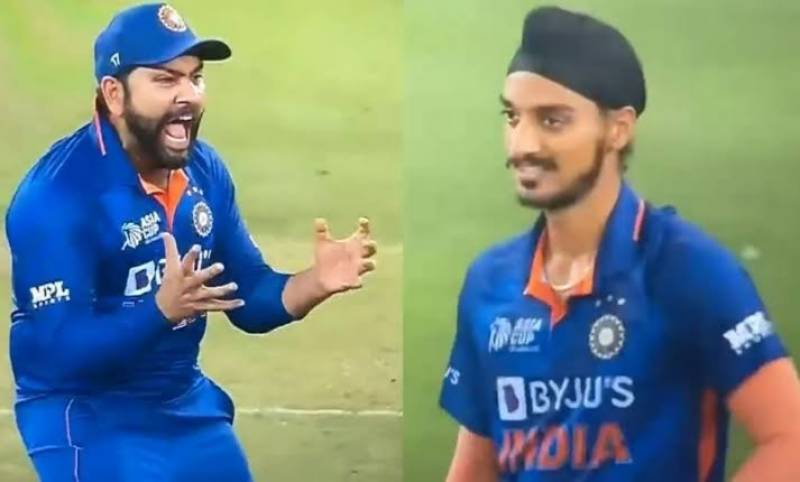 New Delhi: A torrent of online abuse hit Indian cricketer Arshdeep Singh on Monday after he dropped a catch against Pakistan, with much of the vitriol focusing on the fact that he is from the Sikh minority.

Singh missed the easy but crucial chance in the closing stages of the arch rivals' dramatic Asia Cup clash on Sunday won by Pakistan in Dubai in the final over -- when the 23-year-old was the bowler.

Singh's Wikipedia entry was briefly altered to link him to the Khalistan Sikh separatist movement, reportedly prompting the government to summon executives from the open-edit online encyclopedia.

"He is a Khalistani and has secret ties with Pakistan," said one Twitter user. "Arshdeep Singh has taken money as a Khalistani agent," wrote another.

After the match, star Indian player Virat Kohli backed Singh, saying that "anyone can make a mistake". The hashtag #IndiaWithArshdeep, supporting the young player, was trending on Twitter.

It is not the first time that cricketers from Hindu-majority India's religious minorities have faced such attacks.