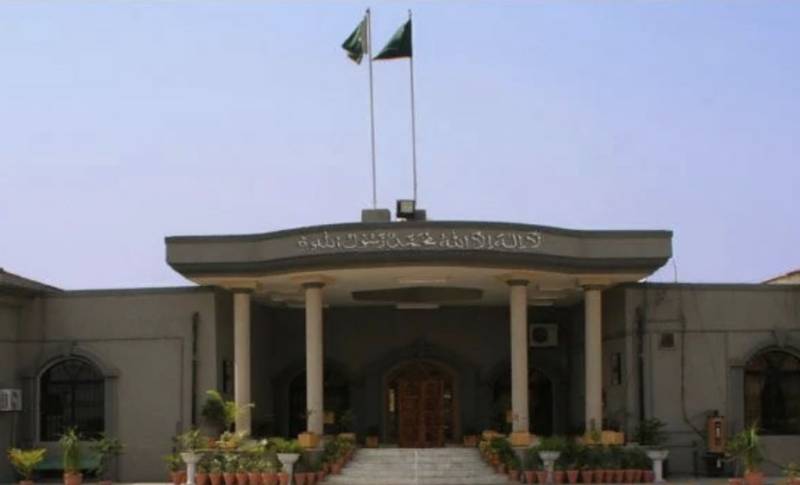 *ISLAMABAD: The Islamabad High Court (IHC) on Tuesday dismissed a petition of PTI against the ‘phase-wise’ acceptance of resignations of its MNAs. *

Chief Athar Minallah after hearing arguments of the Pakistan Tehreek-e-Insaf’s (PTI) counsel dismissed the petition. Chief Justice of the high court remarked that the Speaker after being satisfied has approved 11 resignations of the PTI MNAs. “This court is not authorized to review the level of satisfaction of the Speaker,” Justice Minallah remarked.

“We have to change our thinking and to respect the Parliament,” Chief Justice IHC said.

“Islamabad High Court has set some parameters in its prior decision,” the bench observed. “It is not their duty to represent their voters in the Parliament till their resignations are approved,” Justice Minallah questioned.

“Every member who has resigned, should individually appear before the Speaker to verify his resignation,” the judge said. “This court will not issue instructions to the Speaker,” Justice Athar Minallah remarked.

“What the deputy speaker did was against the law and judicial decisions,” he observed. “The court will not interfere in the affairs of the parliament,” the bench said.

PTI counsel Faisal Chaudhry in his arguments said that the efforts are being made to break the party with pick and choose.