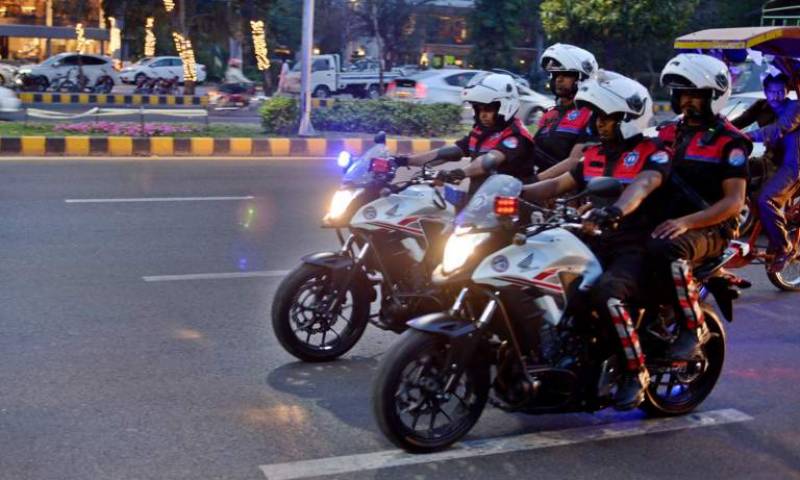 LAHORE – A force specially formed to curb robberies in Lahore faced a major blow to its prestige after two of its personnel were apprehended for their alleged involvement in looting citizens.

The Crime Investigation Agency Lahore has arrested four suspects, including two officials of Dolphin Force, during the probe in dozens of robberies happened in the city.

The CIA recovered ten motorcylces, pistols and stolen from the possession of the suspects, who also injured five people by firing at them during robbery attempts.

SP Dolphin squad Mohammad Nadeem said that both security officials were already suspended due to prolonged absence. He said that black sheep in the department will not be tolerated.

However, DSP Shehzad Rafique has been assigned a task to conduct an inquiry into the matter.