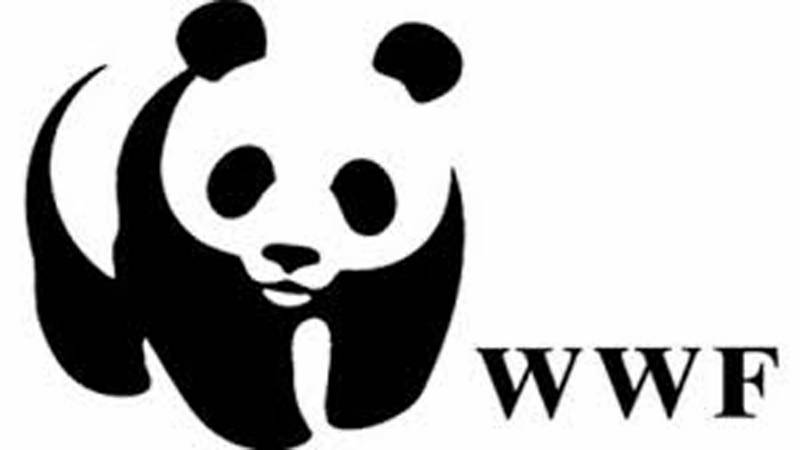 KARACHI: An oil slick has been reported to smear micaceous beach at Clifton on Monday, the third day of Eidul Azha, making it difficult for the beach-goers and picnickers who throng there, particularly on holidays.

The oil spill has spread between McDonald and Village Restaurant and is reported to extend beyond Devil Point on the Clifton Beach. This is not for the first time that such an oil spill is reported to beach on Karachi coast. A similar slick beached at Sandspit on 20 May 2017, which alerted all concerned agencies.

On report of the oil spill, WWF-Pakistan’s team immediately rushed to the area to obtain first-hand information. It is revealed that this oil slick is not widely spread in seaward direction and is restricted to intertidal area.

The oil has already weathered and is emulsified. Now the spill is in advance process of dilution and does not seem to pose any immediate threat to the marine fauna and flora. However, the people visiting the beach should avoid going there until the water becomes completely free from slick.

It is likely that the oil slick has been developed due to release of oil from oil-reception facilities or has leaked from a ship passing by the area. The oil is ultimately pushed by high monsoon winds and currents finally making its way to the sandy beach at Clifton.

According to Muhammad Moazzam Khan, Technical Adviser WWF-Pakistan, the weathered oil is now stranded at an intertidal area, mainly accumulating at the high tide watermark, leaving black lines or globs of oil on the beach as the tides recede. He also shared that natural processes including sun, high temperatures, wind, and waves will tend to gradually weather oil in the event as it remains on a beach. With both physical and chemical changes, asphalt-like “tar balls” are formed that eventually result in the beached oil breaking apart and finally disappearing. He urged that tracking of oil slicks or spills should also be done to ensure that such spills do not move towards sensitive marine habitats and biodiversity hotspots.

The affected area at Clifton was visited by WWF-Pakistan’s team who reported that the oil is further emulsified that can be seen at the wave break. According to the team, no damage to marine life was noticed except a few dead fishes, which inhabit shallow waters along the coastline. However, there is no fear of mass mortality of fish any more. Moreover, as it is summer time, hence, no migratory birds, especially waders, were observed in the area. There was fortunately no dead animal observed on the affected beach except a sub-adult green turtle with damaged carcass, which seems to be a bit older whose death cannot be attributed to the oil slick.

According to Dr. Babar Khan, regional head, Sindh and Balochistan WWF-Pakistan, there is no immediate threat to turtle beach as the wind and wave circulation pattern from west to east is presently under the influence of a south-westerly monsoon. However, WWF-Pakistan would caution that there is a need to monitor the affected and adjoining areas. The beaching of the present oil slick at Clifton and earlier at Sandspit in May 2017, requires the concerned authorities to be more vigilant and they should strengthen the mitigation measures. Finger prints should also be used to know the source of present and previous oil slicks so that necessary measures are taken in time to avoid future disasters. ‘Containment and removal of oil spills is also required so that marine ecosystem including rare and unique aquatic fauna, physical infrastructure and people visiting such beaches are safe and secure’, he urged.

It is also learnt that National Institute of Oceanography (NIO) and Karachi Port Trust (KPT) teams have already taken samples from the affected area and WWF-Pakistan is coordinating with them.